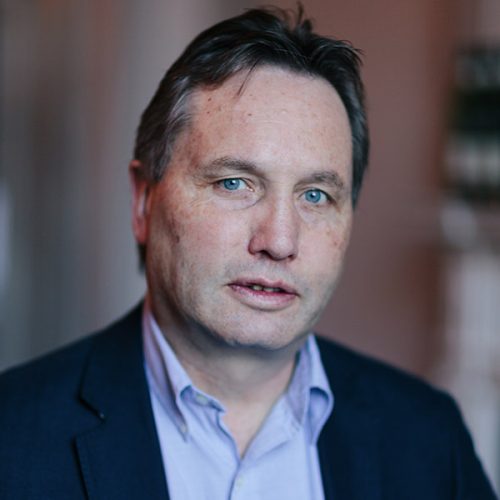 Chairman of the Senior Advisors

Mr Dunsmore has extensive experience in the acquisition, management, development and sale of consumer brand businesses.

Having started his career as a drinks analyst in 1980, Mr Dunsmore joined Scottish & Newcastle as MD of Western Europe in 1996. In 2007, Mr Dunsmore became Chief Executive of the company, and almost immediately led the bid defence against Heineken and Carlsberg, increasing value to shareholders by £800 million to over £10 billion during a 16% decline of the stock market as a whole.

After the takeover of Scottish & Newcastle, Mr Dunsmore joined C&C Group, an Irish quoted company, which produced among other drinks, Magners Cider. He brought together a management team that re-launched the brand’s consumer proposition and packaging, sold the spirits division, and bought the Tennants and Gaymers business. Mr Dunsmore and the team drove an increase in share price of more than 430%, with a total of £1 billion of shareholder value created.

We use cookies to ensure that we give you the best experience on our website. If you continue to use this site we will assume that you are happy with it.Ok