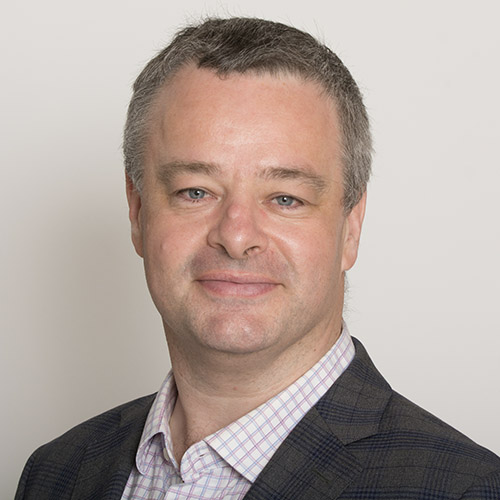 Leo Austin is a China specialist. Until 2017, he was CEO and Chairman of Jinliufu, China’s leading mainstream spirits brand and Vice President of the holding company Vats, China’s largest non-state wine and spirits group. Prior to that, he was a Partner with Beijing-based Augus Partners Inc, a Principal with the venture capital fund Incubasia, a Senior Product Manager at Bass Brewers and Associate Consultant at LEK Consulting.

Leo has served on the boards of eLong Inc (Nasdaq: elong), China Ming Yang Wind Power (NYSE: MY) and the Aspirational Consumer Lifestyle Corp (NYSE: ASP.L). From 2011-2013 he was Deputy Chairman of Laihe Rockley, a Chinese bio-butanol producer. From 2018-2022 he was Senior Advisor to the Conference Board China Centre, where he advised on China’s political-economy and consumer markets. He is a trustee of the Sir Edward Heath Charitable Foundation. He has a presence on Chinese social media with around 1.1 million followers. Leo has an BA and MA from Oxford University. He is a board member of Braham and Murray Limited.